MANCHESTER UNITED IS UP FOR SALE 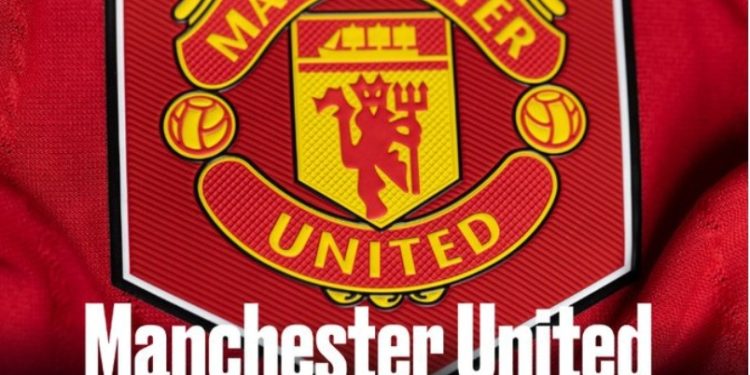 Few hours after the Premier League club announced the contract termination of football legend, Cristiano Ronaldo, owners of the historic club have put up the club for sale.

The Glazer Family have instructed banks to handle the sale of the club.

The American owners are expected to make a public statement in regards to their decision.

“Cristiano criticized Glazers in an interview. Within a week, they decided to sell the club. Sorry but nobody in the world can match Cristiano’s influence in football. ManUtd fans  should build his statue for saving their club.”