KANYE WEST LASHES OUT AT ILLUMINATI, SAYS THEY CAN CONTROL JAY-Z & BEYONCE BUT CAN’T CONTROL HIM 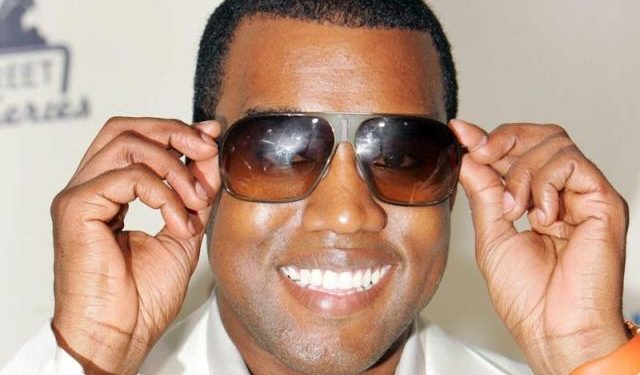 American billionaire rapper, Kanye West also known as Ye have called out artists who he says are currently under control by unnamed powers.

“They can control Jay-Z & Beyonce, but they can’t control me.”

“My mama ain’t here anymore. My mama was sacrificed, they took all I had away still, God loves me,” he shared.

“Michael Jordan, what about him, his daddy? Bill Cosby, his son, Dr. Dre, his son?”

“You know out in Hollywood, a lot of people come up missing. Feels like it might be a lot of that in order to control, traumatize. They wanna monetize and traumatize,” Kanye stressed.

“This truth is gonna be heard,” West said.