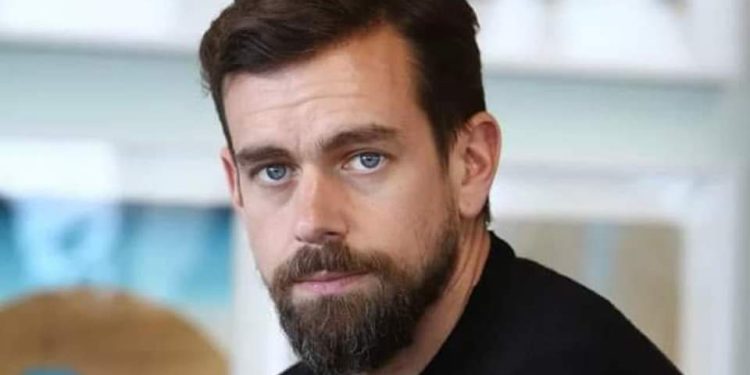 He has garnered over 30,000 users in just two days after the announcement of the new app.

Report has it that Bluesky aims to give creators independence from platforms and developers the freedom to design, allowing users to choose their experience as it gives users control of their algorithms.