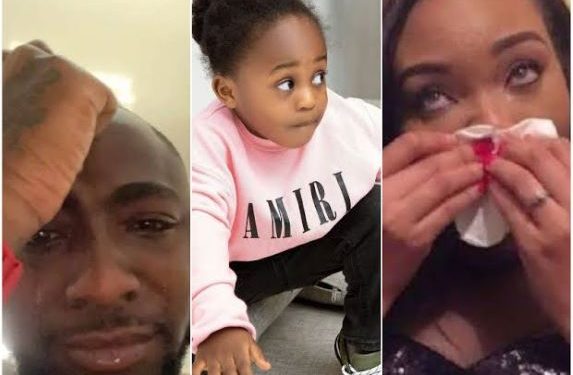 Eight domestic employees were hauled in for interrogation in relation to the passing of Davido’s kid, Ifeanyi Adeleke, the Lagos State Police Command said on Tuesday.

Benjamin Hundeyin, the state police public relations officer, who verified the news to our reporter, said the domestic workers’ accounts will help the command determine what exactly happened to cause the three-year-old boy’s death.

Hundeyin said that anyone deemed negligently accountable will be kept back to aid the command in the continuing investigation. He added that everyone not found guilty would be freed right away.

Ifeanyi who turned three on October 20, drowned in the swimming pool in the singer’s Banana Island home on Monday, October 31.

The boy’s body was transferred to the morgue, and it appears that an autopsy will be performed to identify the cause of death.

All friends, workers, and colleagues have been barred from seeing Davido and Chioma at their father’s residence.